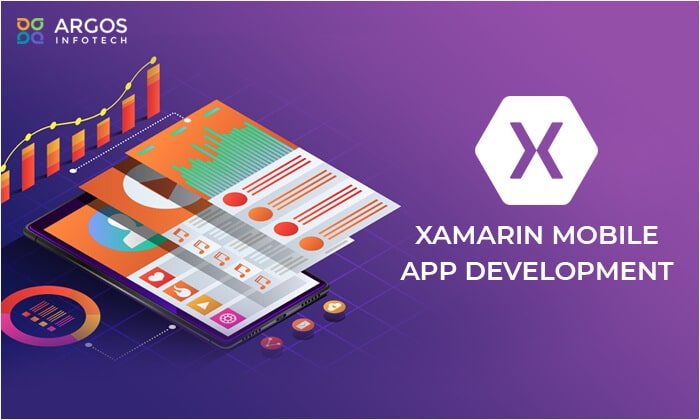 The Pros and The Cons of Xamarin Mobile App Development

Xamarin is a new cross-platform development tool based on the Microsoft technology stack, which allows major platforms to share 90% of the code.  With Xamarin tools, mobile applications can share a single language, C#, while still possessing all native features.

As part of Visual Studio, Xamarin is open source and available for all under the MIT license. Aside from Xamarin’s simplified maintenance and complete toolset, there are several reasons why its use has grown in popularity.

When using Xamarin for development, the cross-platform tools are a built-in part of the integrated development environment, thus no need to switch between the environments. In addition, using platform-specific user interface elements, Xamarin allows you to create flawless experiences while still being classified as native. Linking with native libraries and giving access to platform-specific APIs, Xamarin allows for better customization and provides native-level functionality.

There are a few drawbacks to developing with Xamarin, such as a delay in support for the latest iOS and Android releases. While claiming to provide same-day support yet being a third-party tool, it’s nearly impossible for the Xamarin developer team to implement changes and introduce new plug-ins immediately.

Although Xamarin has a dedicated education platform, Xamarin University, and a smaller community than iOS or Android, it can be challenging finding an experienced Xamarin developer. Another drawback is that, for the most part, Xamarin’s user interface code is platform-specific, so you can only share the logic. This means Xamarin does not prove of much value when creating complex animations, developing rich custom user interfaces, or when building games.

Xamarin vs. other Cross-Platform Tools

Why Customers Choose Xamarin the Most

Its strong C# environment, cross-platform and native libraries, and ease of platform customization make Xamarin very appealing to developers who need apps developed for multiple platforms. Customers primarily choose Xamarin because of the platform’s ability to share code and use a single technology stack, thus reducing engineering and marketing costs. 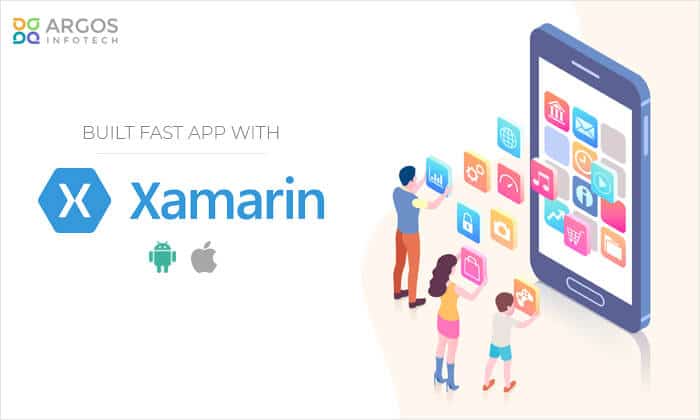 What is so Native about Xamarin Native Mobile Application Development

Xamarin, the shared codebase for Windows, Android and iOS, has been a top choice for developers. Microsoft intuitively popularized this Read more 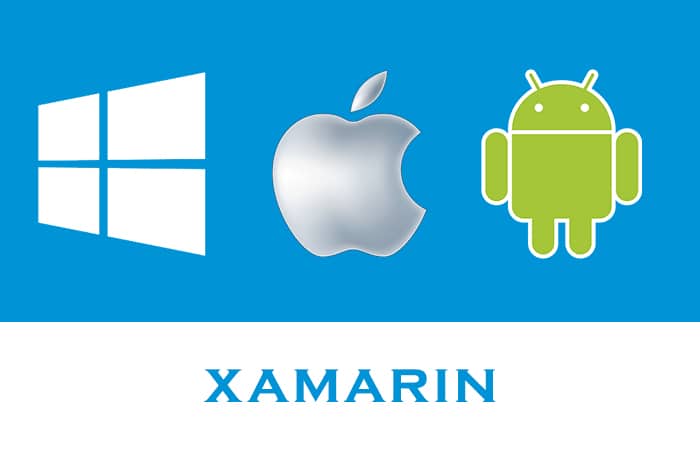 5 Reasons Why Xamarin is the Best for Cross-Platform Development

Mobile app development is a powerful player in the business industry, with many companies and corporations working to develop effective, Read more 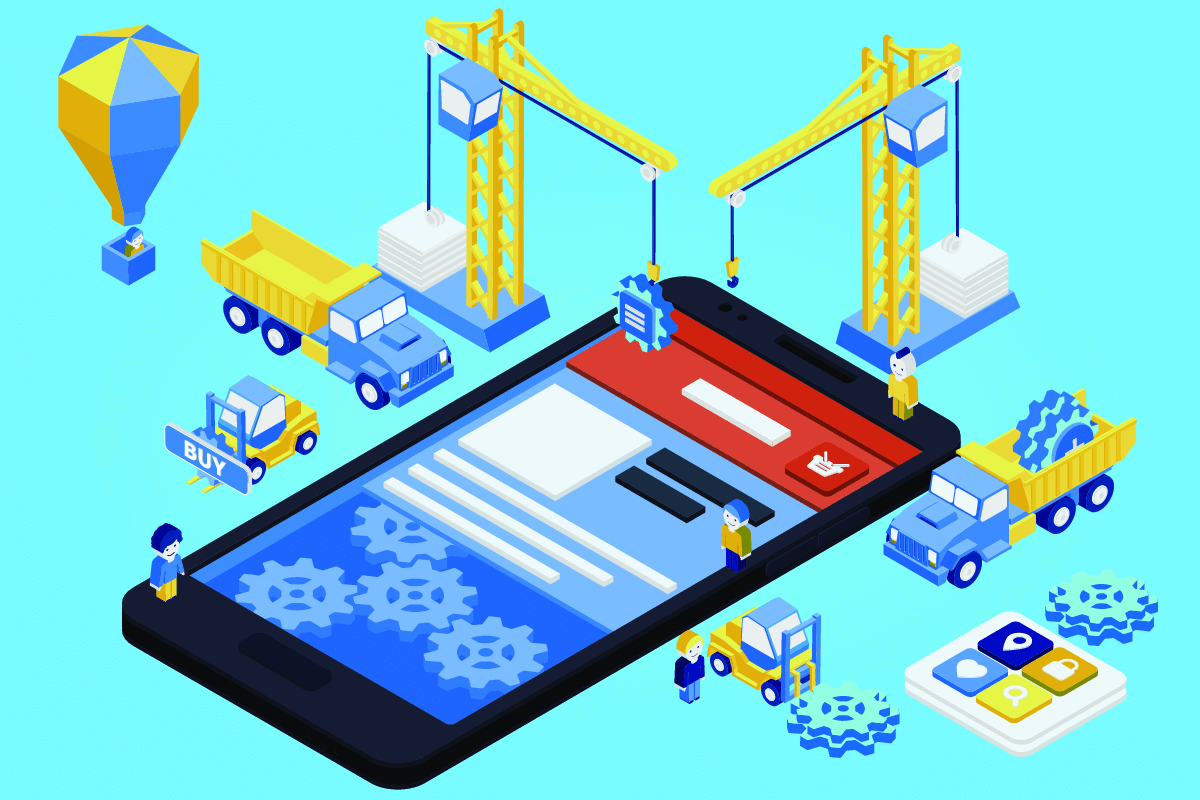 Every business today needs an app -- but app costs can vary wildly depending on your company and its needs. Read more

← How to Reduce Software Project Risk What Are Must-Have Ecommerce Website Features? →