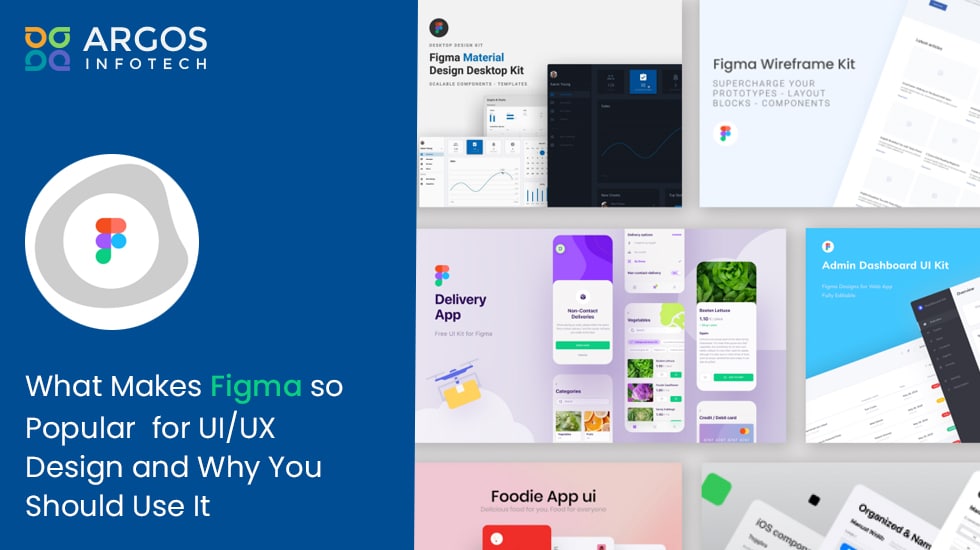 Although UI and UX are placed under one term as UI/UX design, they both have individual roles to play in Web Development Services. The user interface or UI is the basic look and feel of a website or app. UI designers creatively include buttons, texts, text input fields, images, and many other items that users interact with into a website. On the other hand, determining whether the experience is smooth or clunky, intuitive, or confusing comes under UX design. UX designers make the navigation through the user interface smooth and make the work feel seamless.

Research is a vital key for a good output both for UX and UI designers. In the past few years, this has led to the upliftment of various design tools. Back in the day, UI designers had to stick to limited options like Adobe Photoshop and Adobe XD to get the job done. Web design services have taken a major innovative turn ever since and there’s no going back. We’ve all heard of tools like InVision, Sketch & Zeplin but recently, Figma entered the market and has brightened the lives of many.

In 2016, Dylan Field and Evan Wallace created a tool named Figma that gathered a lot of attention as soon as it was introduced into the market. Figma is a cloud-based tool that helps designers work collaboratively with ease. The tool was so uniquely and innovatively designed that it soon became the first choice of many designers.

The plugins, features, resources that add to this tool make the design process smoother. Figma stretches its hands from wireframing up to the final design including mobile app interface designing, prototyping designs, crafting posts for social media, and every step that is part of web design services.

But what makes it so special? Let’s discuss its benefits in detail.

Benefits of Figma as a UI/UX tool

One of the greatest benefits of Figma is how convenient it is for teams to use. It gives a Website Development Company access to create project-wise or file-based teams and brings designers, stakeholders, and developers on board through the same invitation link. The comment feature gives it the liberty to gather feedback and make changes accordingly during the Web Application Development process. The changes that a designer makes are LIVE and can be viewed by all the team members at any time.

When someone is working on the website design, you can also view who is online and making the changes, much like other cloud-based tools. Other tools like Sketch do not give the option to directly view and correct a person if they’re doing wrong instantly.

It doesn’t matter which operating system a website design company is working on because Figma works with everything. It does not need to be installed on any device since it is a browser-based tool. You just need an internet connection and a decent-enough web browser to get started. This means that everyone can easily edit, share and open these files. It has the amazing feature of autosave that works well even if you lose your internet connection. If you wish to install it directly on your device, Figma also offers a desktop app for designers.

With Figma, you get to access several prototyping functionalities such as overlays, smart animate property, interactions with a long press, move-in and move out animations, after delay, hover, clicks and more. It helps designers eliminate the need for another app for creating slideshows like InVision or Marvel. If you wish to present your prototype, you can also do it with the Figma Mirror app on your mobile phone. Collaborators can easily view and comment on the prototype and developers get to view CSS attributes and get measurements if needed.

If there are two or less than two editors in the same project, you can use Figma for free! Yes, as shocking as it sounds, Figma has really won the market with this. But don’t worry, anyone with a link can still view the project without paying for the subscription. Only editing requires the paid versions.

If you’re familiar with other design tools, you must be aware of the components feature as well. A component is a template of elements that can be reused in the future. Figma lets you create an asset library where you can create versions of the components and use them as you like under the same component. You don’t need to create different versions as different components, just select what you want.

As a web designer or a website developer, it becomes mandatory to learn Figma for growth and success in your career. Moreover, this tool is easy to learn and there are many advanced tutorials on the internet that can help you learn Figma very well.

The built-in features for cool and attractive prototypes with smart animate make your design look perfect. Top reputed firms like Microsoft, Zoom, Uber, etc. have started using Figma long back for UI design. Faster design workflow with a huge collaboration makes it a go-to option for website design as well as website development companies. Moreover, Figma has a team of designers and engineers to create plugins. These opportunities are enough to understand the use of Figma in your successful career.

In order to make the transition to Figma a simple process, developers gave an option to import all the sketches into the new application without any losses or bad images. This multi-featured collaborative tool can be integrated into one of the most popular teamwork applications called Slack or into Framer for code-based prototyping. The cherry on top is that the tool is completely free for initial 30 days and after that, a monthly charge of $12 per editor makes your web application designing and development a smooth and beautiful journey. 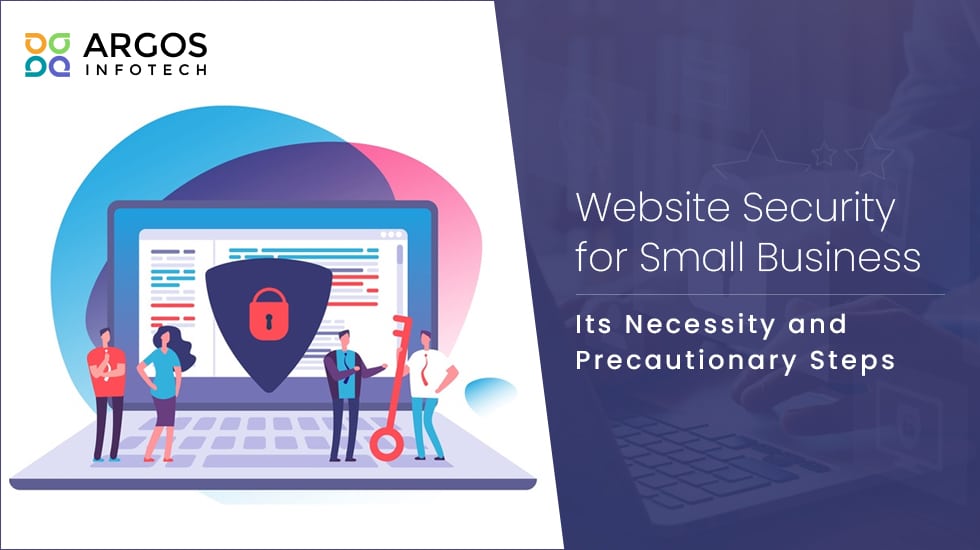 Website Security for Small Business- Its Necessity and Precautionary Steps

Introduction Building trust and reliability among your customers is the first step towards expanding your small business. With the help Read more 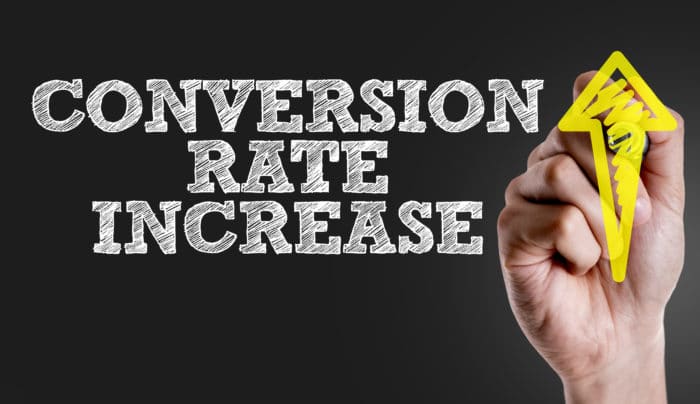 Getting traffic to your website is great, but that's just half the battle. For businesses, traffic to the website means Read more 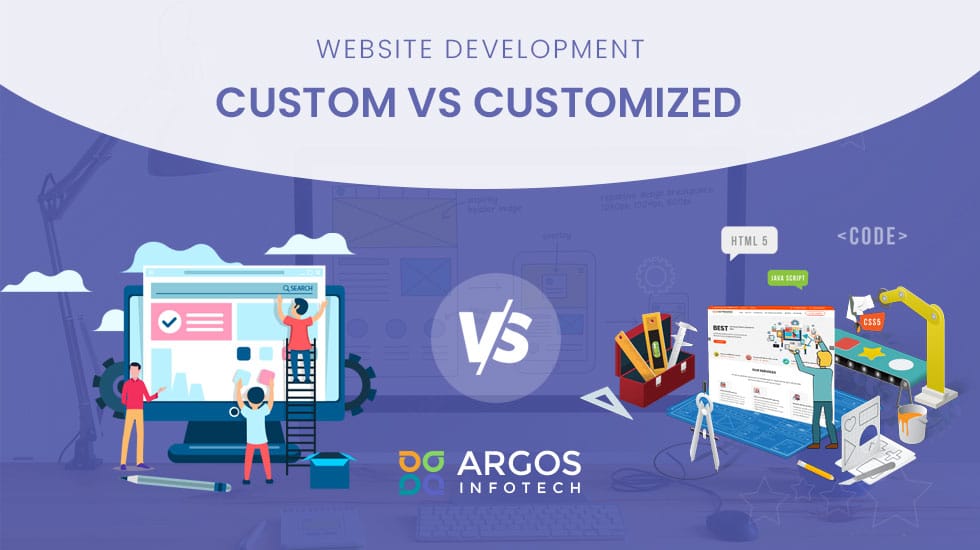 Introduction The design of your website can make or break the future of your entrepreneurial endeavours. The theme, look, navigation, Read more

← How to defeat failure and turn it into success as a software developer?